We would like to welcome the motor yacht Satisfaction to the Caribbean crewed charter yacht fleet. Satisfaction is based in the Virgin Islands but will charter other islands as far south as Antigua 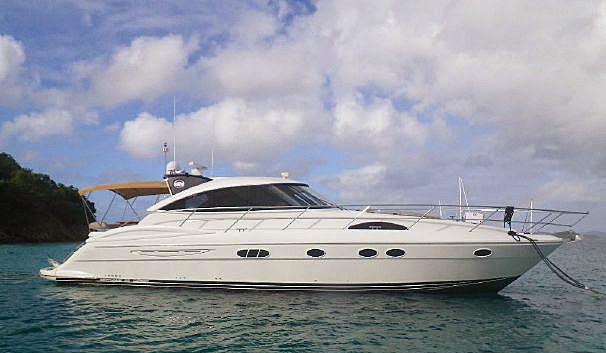 Satisfaction is a 56-foot Neptunus motor yacht which specializes in 2-person charters. The guest cabin is the mid-ship master cabin that has a Queen walkaround bed, TV/DVD player, and an ensuite bath with a stall shower and electric head. 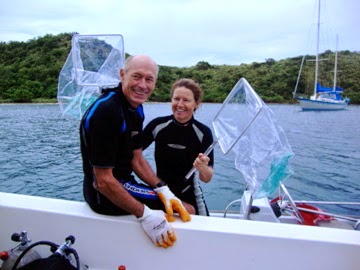 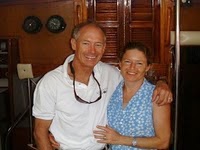 Satisfaction has one of our favorite crews, Rik & Ann Allen, former owner/crew of Sandcastle.

Comments from a repeat charter we had aboard their previous yacht, Sandcastle:

Rik and Ann treated us like old friends.  They were very helpful, and so much fun!  We were a tough bunch--picky eaters (one vegan, one just picky) and they really worked with us to make us incredible meals.  Also, one was 78 years old, one with poor balance….not quick getting around and in and out of boat/dingy, but Ann and Rik were always supportive and patient.  Lots of fun playing Trivial Pursuit and euchre with them.  We really felt at home on the Sandcastle.

I took pictures, the presentation was so good!  All vegan meals, and great variety.  Really, really good food!  And Rik is a fantastic bartender!

Many charter yachts will be raising their rates on 1st February 2015.

So, if you are sitting on the fence or putting off making a decision (oh, that's months away) you might want to take the plunge and commit now...  or pay the price later :) 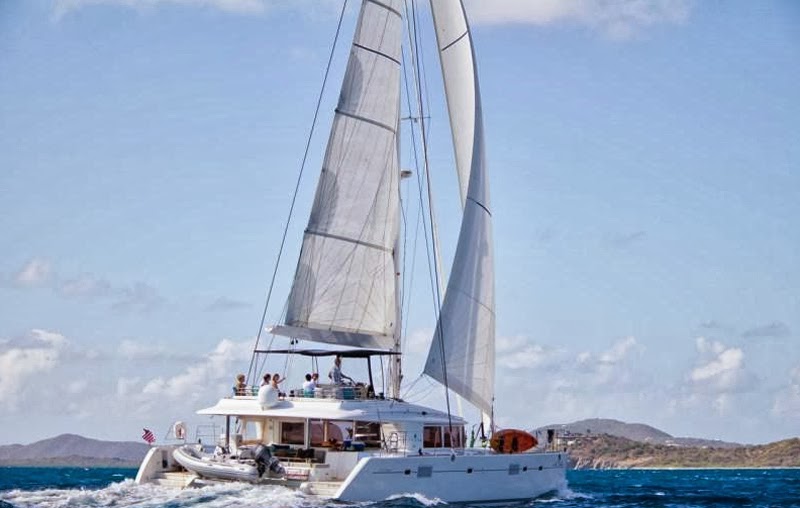 Blue Moon has equipment on board for 4 divers and offer 3 dives/week for certified divers at $100/wk/diver.


Here is a selection of current special offers on crewed Caribbean charter yachts. The special offers / discounts below include time-specific and other discounts... Check it out!

Have you heard that there is a country music event coming to St. John, USVI?   Are you ready to two-step, island style?  Country will rock the Caribbean at the first ever Love City Country Music Festival to be held 14-16 May 2015 on St. John in the US Virgin Islands.This three-day event, presented by Caneel Bay Resort, will have the island jammin’ to the tunes of national headliners and local bands alike in an all-out country hoedown! 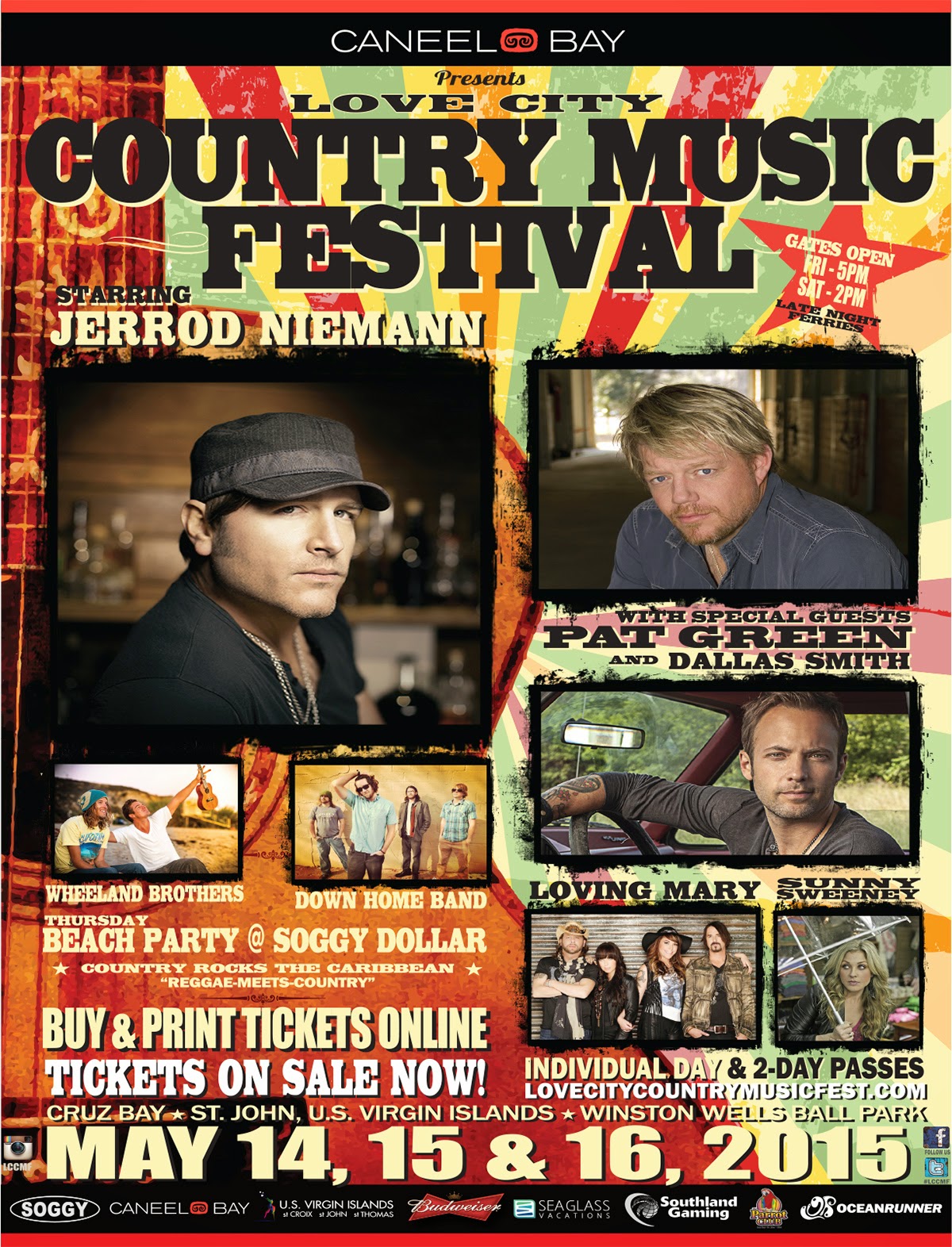 The event kicks off with the official festival beach party at the Soggy Dollar Bar on Jost Van Dyke in the British Virgin Islands, then boats its way over to St. John in the USVIs for a weekend jam-packed with country.  The main stage is at the Winston Wells Ballpark in Cruz Bay, with satellite stages throughout the downtown area.

A charter yacht is a great way to participate in this event, plus you have time to sail before and/or after. We have a wide selection available so contact us ASAP to reserve your boat.